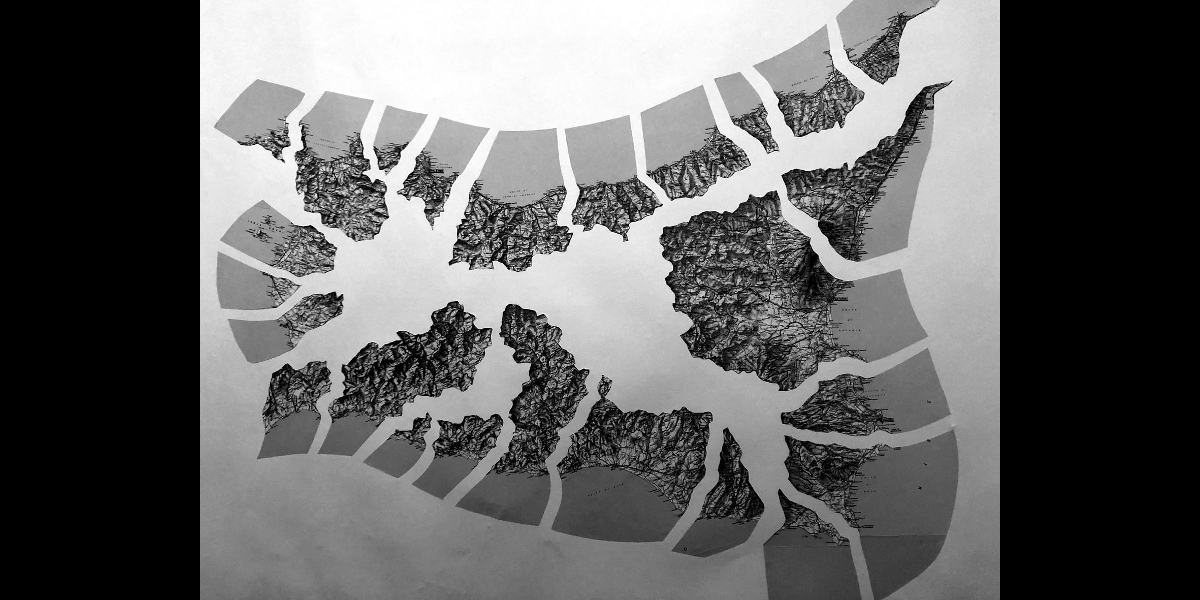 In Europe, the season of urban regeneration has produced important effects both in the review of the urban devices and in the rethinking of the settlement forms and their spatial and human relations. But it cannot be denied that certain diseases emerged which often have anaesthetised – if not cancelled – the regenerative effects envisaged. The urban transition, while it has increased the use of regeneration processes from the bottom, has at the same time extended the epidemic of failures derived from a top-down approach. The critical issues of hierarchical urban regeneration cannot be solved by revising the procedures for participation, improving design devices, or innovating implementation processes, but by overturning the view. For the regeneration of urban areas characterised by marginalisation and decline, by the disposal of buildings and infrastructure, and by the functional underuse or weak reactivation cycles (mobility, water, waste), we need a real and effective process that must take an approach that not only refuses the traditional and ineffective top-down strategy, but that will not yield to the, rhetorical and superficially comforting, tactical bottom-up.

We need a hyper-strategic circular approach, programmatically incremental, procedurally recursive and projectually flexible, rather than a closed and simultaneous strategy. The traditional masterplan, inflexible, instantaneous, and almost unchanging in its implementation – ineffective in areas that cannot enjoy the destination of significant public or private resources (now almost disappeared in transition European cities) – must be replaced with a “masterprogram” knowingly temporised and adaptive, capable of composing a comprehensive vision by implementing piecemeal, capable of timely and temporary action, but one that has the generative force of a new future, and that knows how to turn on some autopoietic and self-sufficient processes. In times of crisis of development models, of the transition of settlement patterns, and of the reduction of public resources, the sustainability of urban metamorphosis should be implemented through a regenerative process that proceeds by successive cycles—driven by an overall vision but capable to adapt to the concrete outcomes of the implementation process. I called this process Cityforming Protocol, a planning protocol able to reactivate the stationary metabolism of an area step-by-step, starting from its latent regenerative components, enabling multiple cycles, increasing intensity to create a new urban sustainable ecosystem over time (M. Carta, Augmented City. A Paradigm Shift, Listlab, 2017). The Cityforming, progressing through the stages of colonisation, consolidation, and development, produces the necessary urban oxygen for the formation of an appropriate ecosystem able to generate a new active metabolism that reactivates inactive cycles, reconnects the broken ones, or that actives new ones more adapted to the new identity of transition places.

In the first phase of colonisation, some functions are localised in order to act as reserves of oxygen for the formation of the new atmosphere. There are new functions, or the recovery of buildings or spaces, that can be called “stem cells” because, although grafted through planning action, they have not dissimilar features and functions from existing tissue. These urban stem cells act as new urbanity activators and can be ecological areas of naturalisation, plug-in energy devices, low cost smart blocks, living labs, and micro-productive districts for digital manufacturing, redevelopment of public spaces, etc. Colonisation, also, is implemented through the removal of some infrastructural or environmental detractors that reduce the vitality of the area to facilitate the reconnection of ecological networks for the reconstitution of the environmental network. The regeneration colonies are characterised by a high self-sufficiency and generated by their ability to be energetically autonomous through a massive use of renewable sources, their ability to produce sufficient profitability to support maintenance costs, their ability to activate forms of widespread partnership for management. The colonies must also have a strong recognisability factor with respect to the context, because, although low-intensity processing, they serve as landmarks of the transformation, act as witnesses to the reputation of the district, and operate as urban marketing agents.

The consolidation affects the new ecosystem being formed by grafting some more valuable and powerful features from the point of view of the generation of profits and economic values. This step is financially supported by the increase of land value and attractiveness of the area. Ecological and smart neighbourhoods, makers districts and energy communities, green factories and attractors for new urban archipelagos or infrastructural gateways act through a hyper-cycling process that activates several cycles in order to achieve a sufficient supply of attractive and productive functions.

The consolidation also acts through the reactivation of latent resources already present in the area and which have been stimulated and positively perturbed by the step of colonisation.

Lastly, the development is the long-term phase with a horizon of at least ten years, in which the new metabolism of the area is put into operation to generate new urban values. At this stage, following the metamorphosis produced by the first two phases, a light masterplan of the whole area can be drawn up, based on the new identity of the place. It would be more fertile by the success of the previous stages, being able to tap into a greater investment multiplier effect, and able to support the infrastructural investments required for completing the transformation of the area. In this phase, the masterplan makes sense since it acts in a time of change and in a more advanced stage where the decision-makers and the community can verify the soundness of the development vision. It is not, therefore, a comprehensive masterplan that assumes in advance the conditions for its implementation or which intercepts economic and entrepreneurial resources already given, but it is a flexible land-use plan acting on new urban ecosystems, that is specified for the changed conditions of the re-colonised and consolidated area. In this step it generates the necessary deep innovation capable of allowing the construction of eco-cities, creative districts, new metropolitan bodies, urban and rural development projects, regional parks.

The Cityforming Protocol is not just an urban design and planning strategy, or an innovation in urban policies, but acts as a powerful disruptor of territorial organisms in anaesthetised metabolism, with reduced or declining vital energy. It does not act by entering external energy, which could not keep the compromised metabolism active for a long time but takes care of the internal tissues still present as vital factors. It redials the latent ecological resources, reactivates the resilient social networks, and revives the manufactures to generate the indispensable basis of territorial and social capital on which the fruitful seed of the rural-urban sustainable regeneration projects can take root in the Neoanthropocene. 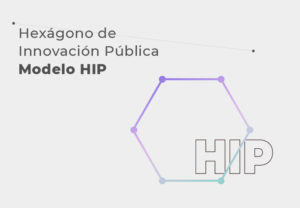 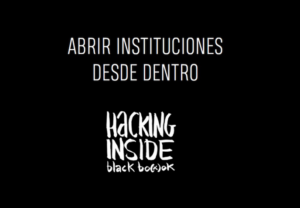 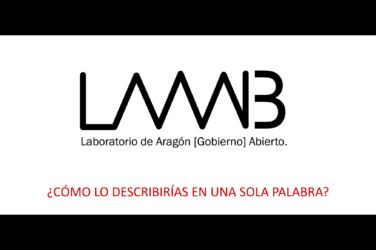 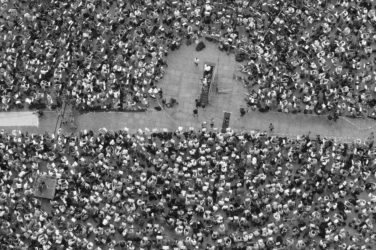